The Most Overlooked Facts About Cholesterol Revealed

Home - Detox and Cleansing - The Most Overlooked…

“People with cholesterol lower than 200 suffer nearly 40% of all heart attacks” – Will Castillo M.D. – Former director of Framingham Heart Study

Some more important facts about Cholesterol: 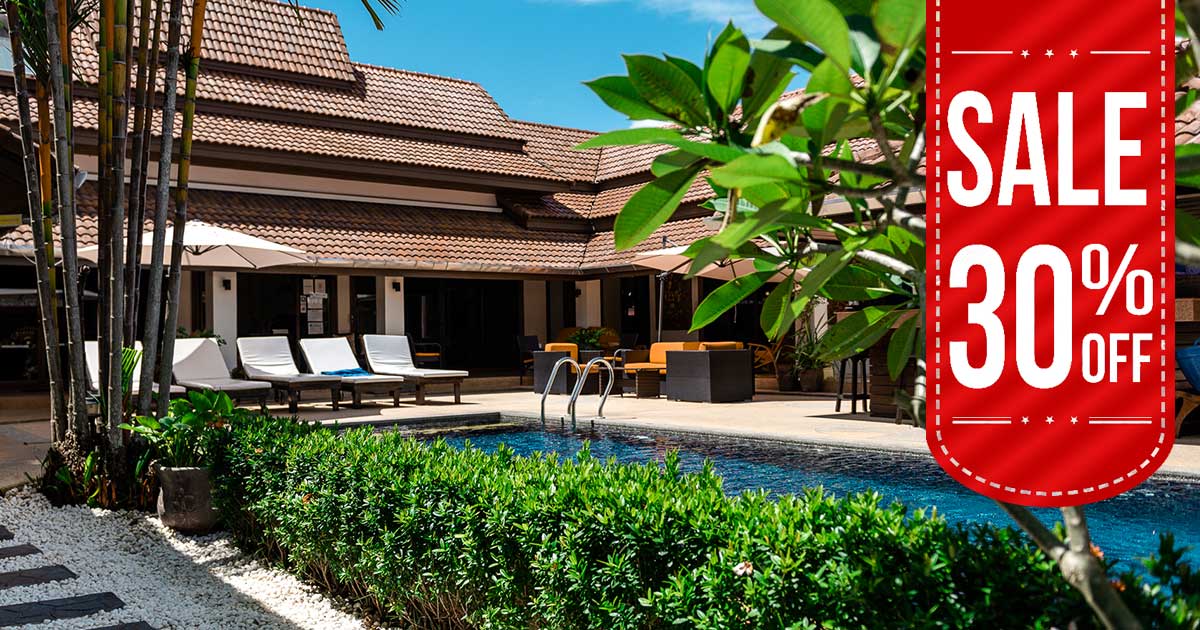 At Amity Wellness in Phuket, Thailand, we offer detox programs that can help to reset the whole system.  Each of our specialized cleansing programs incorporates powerful healing modalities that include therapeutic massage, colon cleansing, inflammation pods and structured detoxification protocols.  For more information visit: https://www.amitywellness.com

Unfortunately, cardiovascular disease is one of the most misdiagnosed conditions in medicine today. Cardiovascular heart disease is a complex, multifactorial process. The likelihood that we’ll have a heart attack depends on a number of various factors, including diet, stress, genetics, lifestyle and environment.

Although we’ve learned a tremendous amount of new information about what causes heart disease over the past two decades, unfortunately, most medical establishments still operateusing outdated science from over 50 years ago.

In the early 1950’s Cholesterol was demonised by the Lipid Hypothesis, which was further reinforced bya University of Minnesota researcher by the name ofAncel Keys. After completing a number of highly influential experiments Ancel concluded that Cholesterol and Fat were dangerous to our heart health and one of the primary risk factors for the development of cardiovascular disease.

Unfortunately, it was the results of these now questionable experiments and theories that shaped the dietary recommendations of government health organisations and The American Heart Association. By the end of the 1980s, there were widespread academic statements that the lipid hypothesis was proven beyond reasonable doubt.

In fact, due to the momentum of these claims, virtually all us have been victimised by the anti-cholesterol propaganda campaign,  so much so, that the world was taken by storm with the low fat craze that’s followed.

It is estimated that 1 in 4 Americans over the age of 45 are now taking Statin or other Cholesterol lowering medications despite the well-publicised list of severe and harmful side effects and questionable efficiency.

Statin drugs fundamentally work by blocking the enzyme HMG CoA reductase so that the liver can’t synthesise it’s own cholesterol. They are known to put a tremendous load on overall liver function, which is why it is recommended that once beginning them, the patient should have his liver enzymes checked every six months. Another common danger from taking Statin drugs is musculoskeletal pain that can be severe, and is very frequently misdiagnosed. Other common side effects include: cataracts, kidney failure, cognitive impairment, impotence and diabetes.

The traditional standard lipid profile is clinically important but the focus on total cholesterol and LDL may not necessarily be the most effective analysis.

According to health pioneers such as Dr Chris Kresser, risk assessment for cardiovascular disease relates more to the Triglycerides, LDL Particle number(LDL-P) and the comparative ratios than to the total cholesterol number alone. It is possible to have low or normal cholesterol levels but still have a high number of LDL particles.

The main causes of elevated LDL-P are not related to consumption of saturated fats but rather Insulin/Leptin resistance, poor Thyroid function, Genetics, Infections, Toxicity and Leaky Gut. The people who are at highest risk for an elevated LDL particle number are those suffering with Metabolic Syndrome, which can often be identified by Obesity of the abdomen, Hypertension, Insulin Resistance, Low HDL and High Triglycerides.

If LDL Particle testing isn’t yet available in your country of origin, then you can still benefit from requesting a traditional Lipid panel with the addition of a simple Apolipoprotein B test (90-95% of LDL particles are apoB).

For a functional approach to your cholesterol issues, I highly recommend seeking out an integrative medicine practitioner or Functional Diagnostic Nutritionist in your area.

I went to Amity alone in January. My first goal was to relax and reboots myself after having few months, even few years working hard in hospitality. I can’t even explain how amazing this whole experience was. Amity and the whole amazing team helped me to find again my inner peace. Read more

I’ve just spent an amazing 2 weeks at Amity Wellness, doing a cleansing detox. The staff are all lovely, supportive, kind, knowledgable and helpful. Everything was well explained, with Wellness Consultants freely available for any questions. The personable approach was something that stood out for me during my time Read more

I have just completed a one month stay at Amity Wellness which was absolutely blissful. Offering a few different options in terms of cleansing, this oasis offers a true detox experience which could include healthy eating programs and fitness opportunities to enhance your experience. The staff at Amity Wellness have Read more

Amity Wellness Legal Disclaimer - This information and any other content on www.amitywellness.com are not offered for the diagnosis, cure, mitigation, treatment, or prevention of any disease or disorder, nor have any statements herein been evaluated by any government agencies. Said content is not intended as medical advice. Please consult your health care professional with regard to matters pertaining to your health.

Upon completing this booking, you will receive a booking confirmation!